Honouring the Belgian presidency of the European Union

What does this amazing floral composition show you? On two opposite corners, you will immediately recognise Saint Michael striking down the dragon. This is the protective image of the city of Brussels which was founded over 1,000 years ago. On the other two corners, there is the stylised image of the yellow and blue iris, the emblem of the region. Between the two, there is an evocation of Gothic architecture representing the splendid surrounding buildings. So much for the past.

In the very centre, at three different angles, the elegant EU logo will be displayed. It is the work of Antoine Durieux, a young, 23 year old Belgian designer. It is no coincidence that twelve fountains enhance and refresh the whole ensemble. The chosen number of stars of Europe may, for example, combine four spatial dimensions and the three sacraments. Think of all the other interpretations and applications of this basic “twelve” configuration. 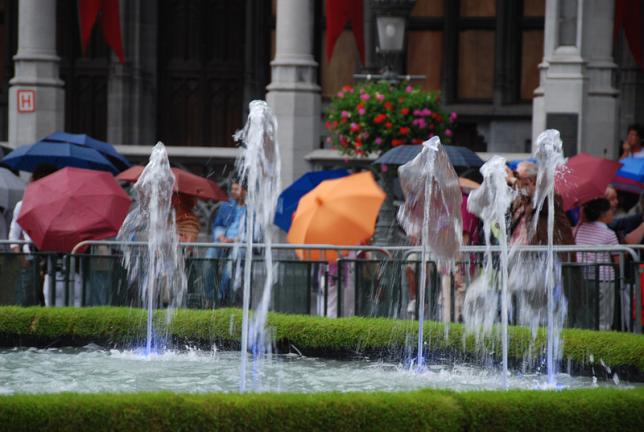 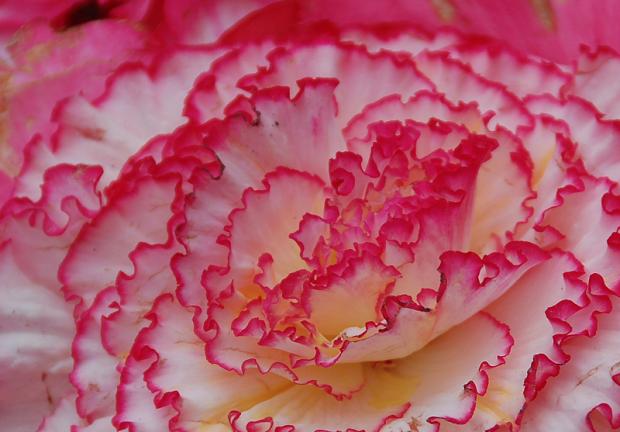 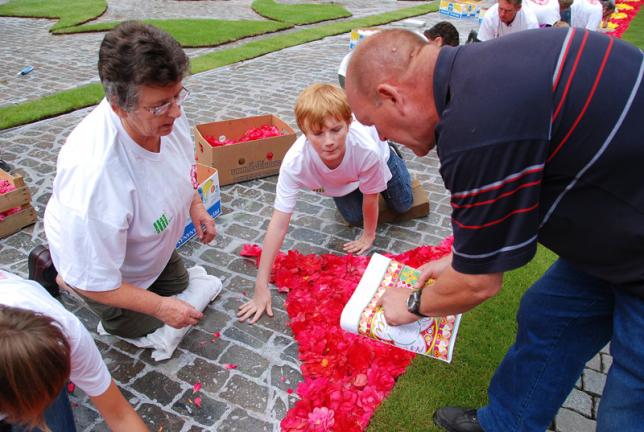 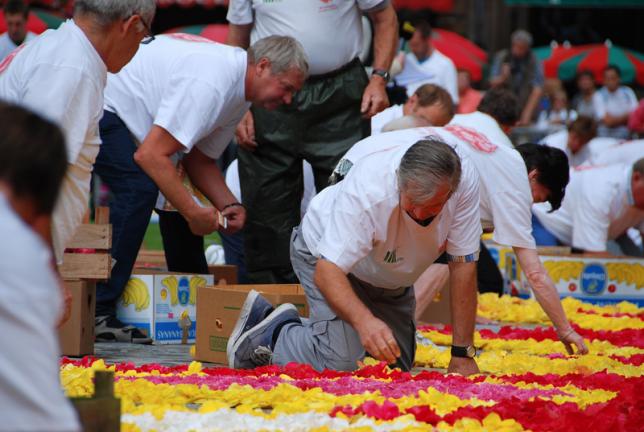 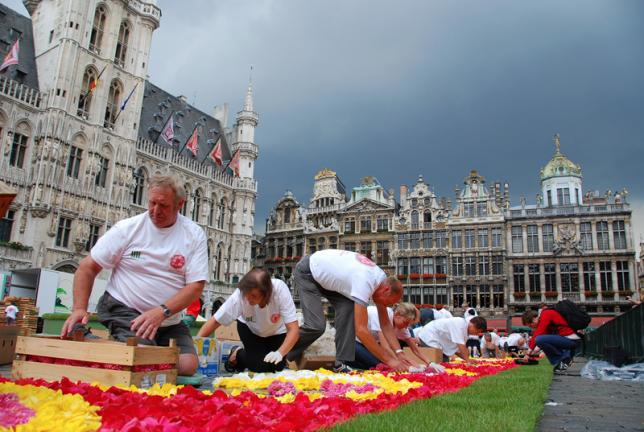 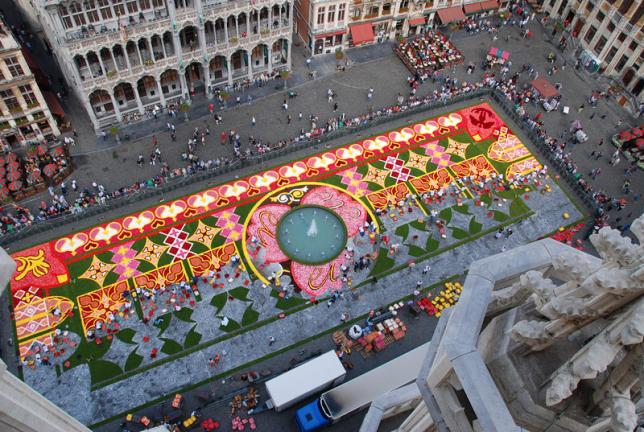 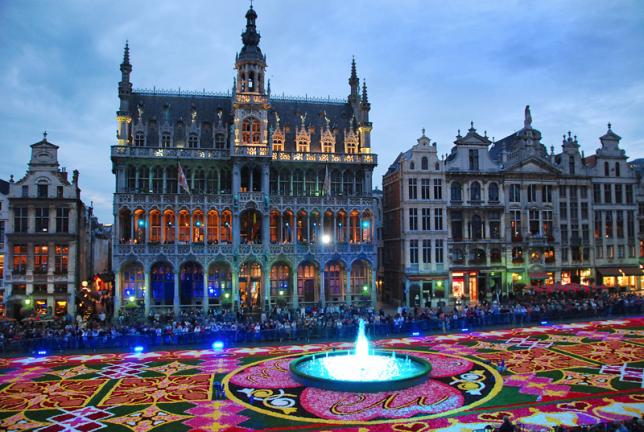 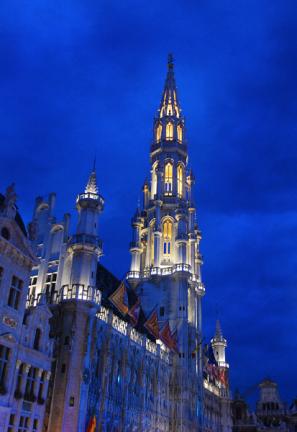 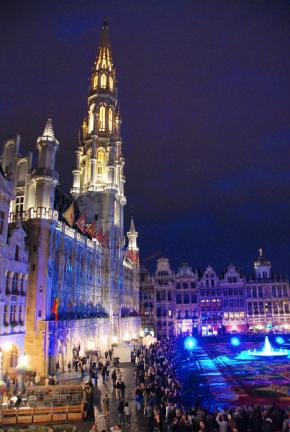 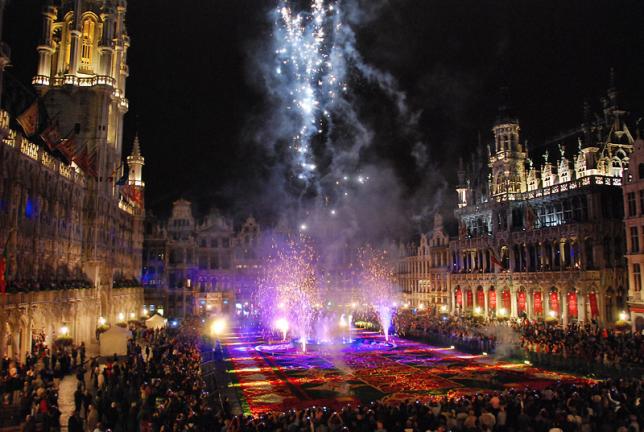 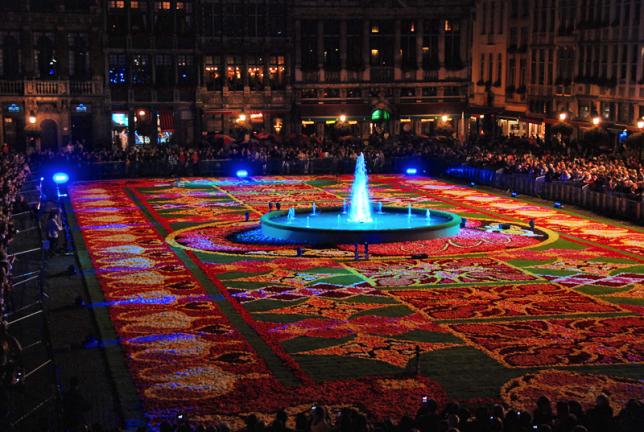 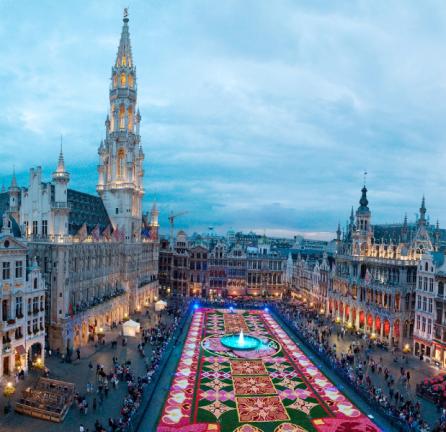 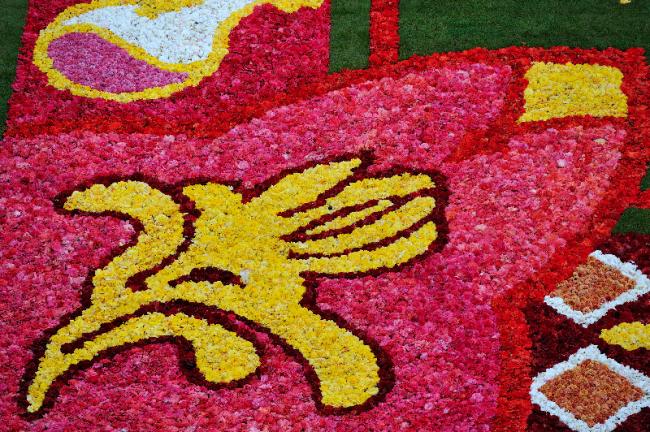 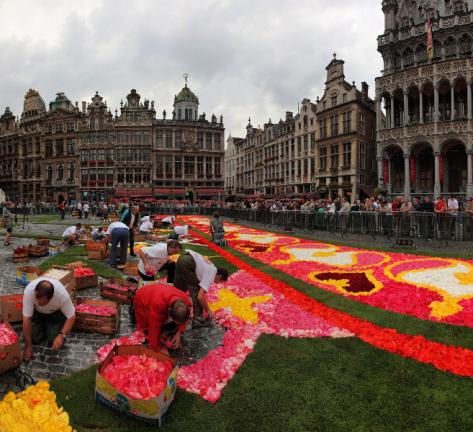 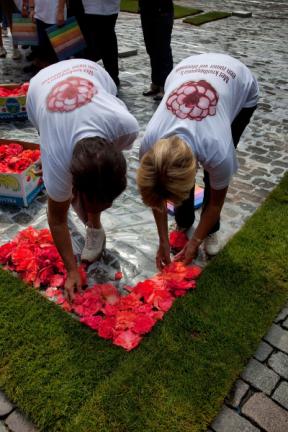 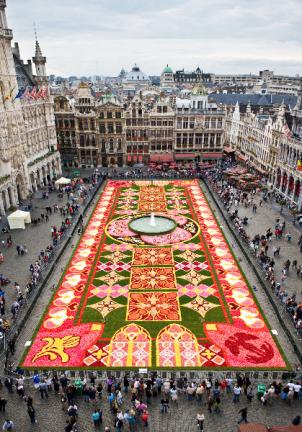 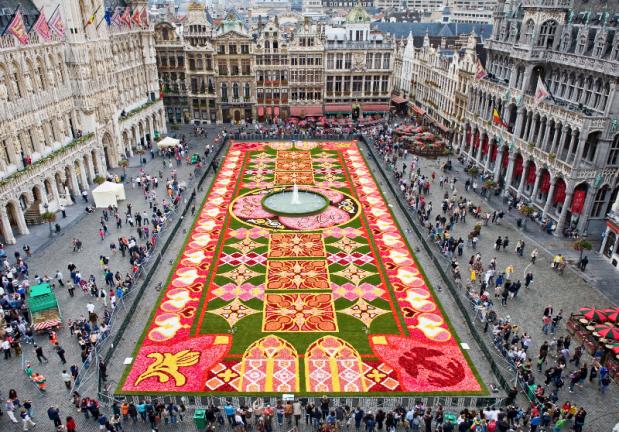 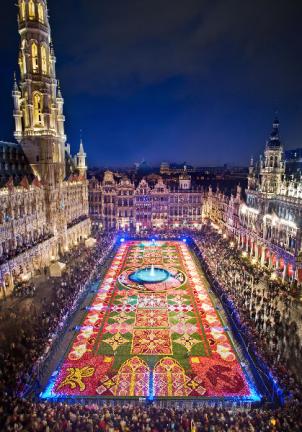 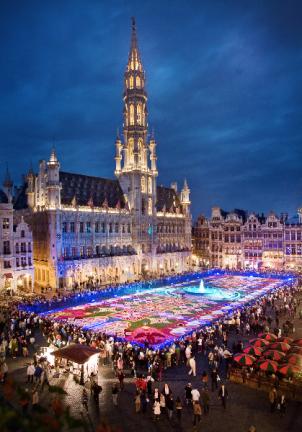